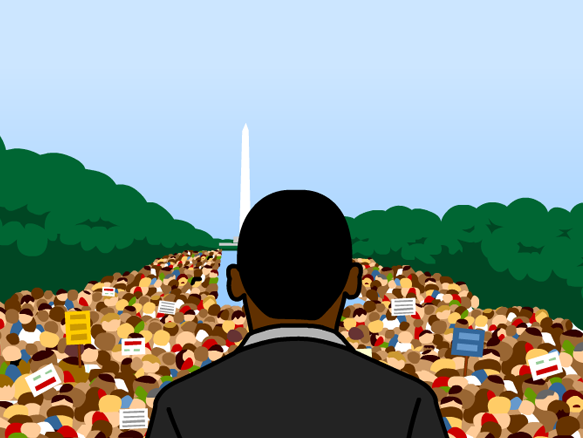 When we take time to reflect or ponder on the efforts, or accomplishments of some people it gives us a moment to think and ask ourselves: What can we do to help others? We may also think about how we can change things for the better, or at least make some meaningful impact that will produce a positive difference in the hearts, minds, and behavior of people.

Rasulullah (Sallallahu ‘Alaihi Was Salaam) was the greatest human being that was sent to give guidance, and serve as an example for humanity to follow. This ultimately improved our spiritual, domestic, social, and political life; he did not fail in that responsibility, Alhamdulillah!

Pursuant to this, there have been other human beings [although not Messengers or Prophet] that have also set good examples for us, and we can benefit by studying and learning about what they did, or what they stood for. They made every effort to live qualitative, and exemplary lives that could help humanity. Allah knows best how He will reward them, for the best of their intentions.

Keeping this in mind, we understand the purpose of The Messenger of Allah (Sallallahu ‘Alaihi Was Salaam), and comparatively, we can see similar virtues in other human beings that have come after his time. There are some “Giants” among us, like Dr. M.L.K. Jr. that cast “long shadows” that beckon us to stand up for righteousness, against injustice, inequality, discrimination, prejudice, segregation, racism, and overall oppression. He adhered to the principles of Pacificism (or non-violence), and Civil Disobedience in order to bring about change in the 1950s and ‘’60s.

Dr. Martin Luther King Jr. (b. Jan. 15, 1929 – d. April 4, 1968) was one person in the 20th Century that had this character, and he advocated for justice, social, political, and economic equality for African-Americans in the United States of America, including people of the world. We can stand within that “shadow and follow those footsteps”!

As a historical fact, and as part of our study of African-History, and Cultural Diversity, ARS launched some School-wide and Community-based activities that commemorated Dr. King’s initiatives. Along with our staff members, students, and volunteers, we developed activities that represented and proactively engaged in the Dr. Martin Luther King Jr. In-Service Day. This paid tribute to the memory of one of the great African-American leaders and World Citizens, of this nation.

What did we do to commemorate that day? We engaged in some of the following things: 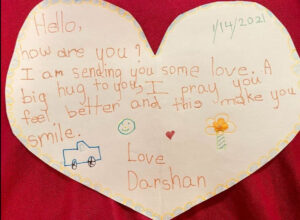 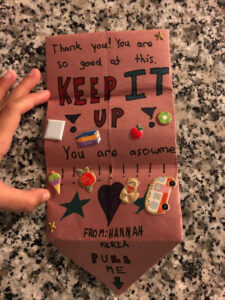 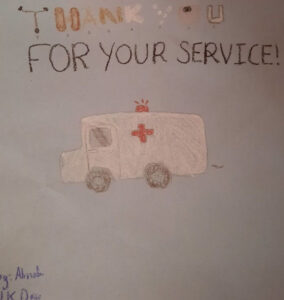 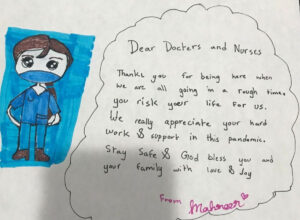 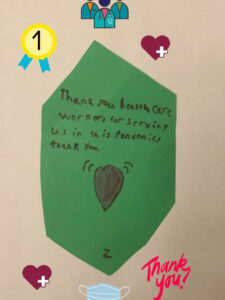 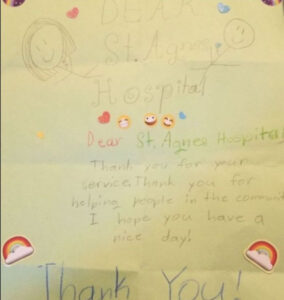 We also noted and focused on activities that we can do all year round, and at any time, which will continue to represent the ideals of Khidma, and Sadaqa alike (this means service to others, and charitable acts). These Islamic ideals and principles were also personified by men like Martin Luther King Jr. They are things that we strive for, in our daily lives. We pray that Allah will reward us for the sincerity, and the best of our efforts that, as Muslims, we can apply throughout our lives.

At ARS, we undoubtedly believe that continued activities like these will help our students to be better citizens, contribute proactively to the progressive growth-development of this nation and the world, expand their academic understanding of domestic and world history, and will positively strengthen their spiritual commitment to Islam. 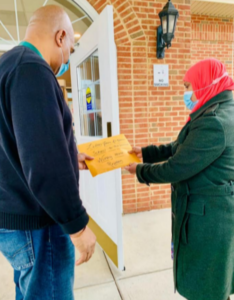 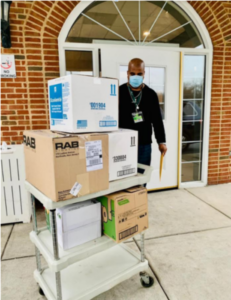 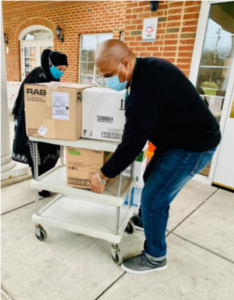 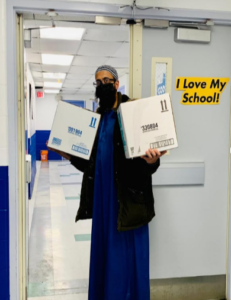