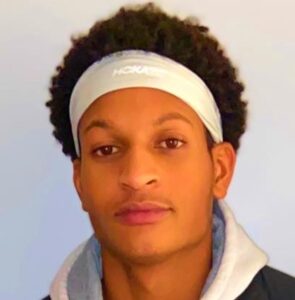 Br. Abdullah has been a part of the community since 2004. After graduating, he attended Dunbar High School where he developed a passion for personal fitness while playing soccer, cross country, and track and field. During that time, Br. Abdullah played basketball for the Al-Rahmah MIST team, leading them to win the regional championship and placing 2nd at Nationals. He was awarded the Mayor’s Certificate of Recognition for running over 150 miles during the school year. In his spare time, Br. Abdullah takes part in aiding multiple community organizations that are mainly aimed towards unity and youth development. He enjoys being in spaces that allow him to connect, teach, and inspire the youth.